Camping vacation out of freezing temperatures and snow-storms characteristic for northern states is a tempting idea and frankly, well rewarded by Mississippi's Mother Nature.....

Located at the south of United States, Mississippi was heavily forested but in the 19th century most of the state was cleared for cotton cultivation.

Fortunately most of its great rivers and lakes were left intact.

The state has a humid subtropical climate. Flooding has been integral part of Mississippi’s history.

Mississippi has long summers and mild and short winters. Temperatures average about 81°F (about 27°C) in July and about 48 °F (about 9 °C) in January.

Every part of Mississippi is however susceptible to winter weather conditions that include ice and snow storms. Ice hockey is one of the winter attractions of the state, played in Biloxi. Birding in the Mississippi coast is another popular winter activity.

Tishomingo State Park: The Park is located at the foothills of the Appalachian Mountains. The region contains rare rock formation of very old ages. Rocky canyons, hardwood forests, flowering shrubs and trees make the park the most scenic place of the state. 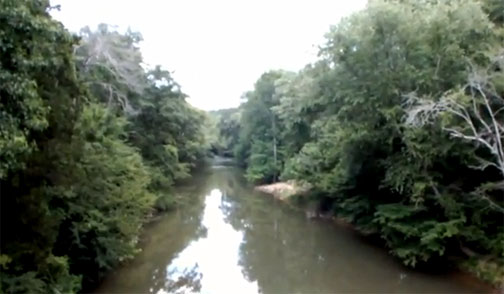 Percy Quin State Park: Located on Lake Tangipahoa in southern Mississippi, the park offers a variety of accommodations during winter, including group and tent camping, lodge rooms, and cabin units. The heavily wooded tent site faces an arm of the lake.

Florewood River Plantation: This is a living history park that recreates an 1850s cotton plantation. Many 19th century trades and crafts are also demonstrated.

or to Best Winter Travel Trailers